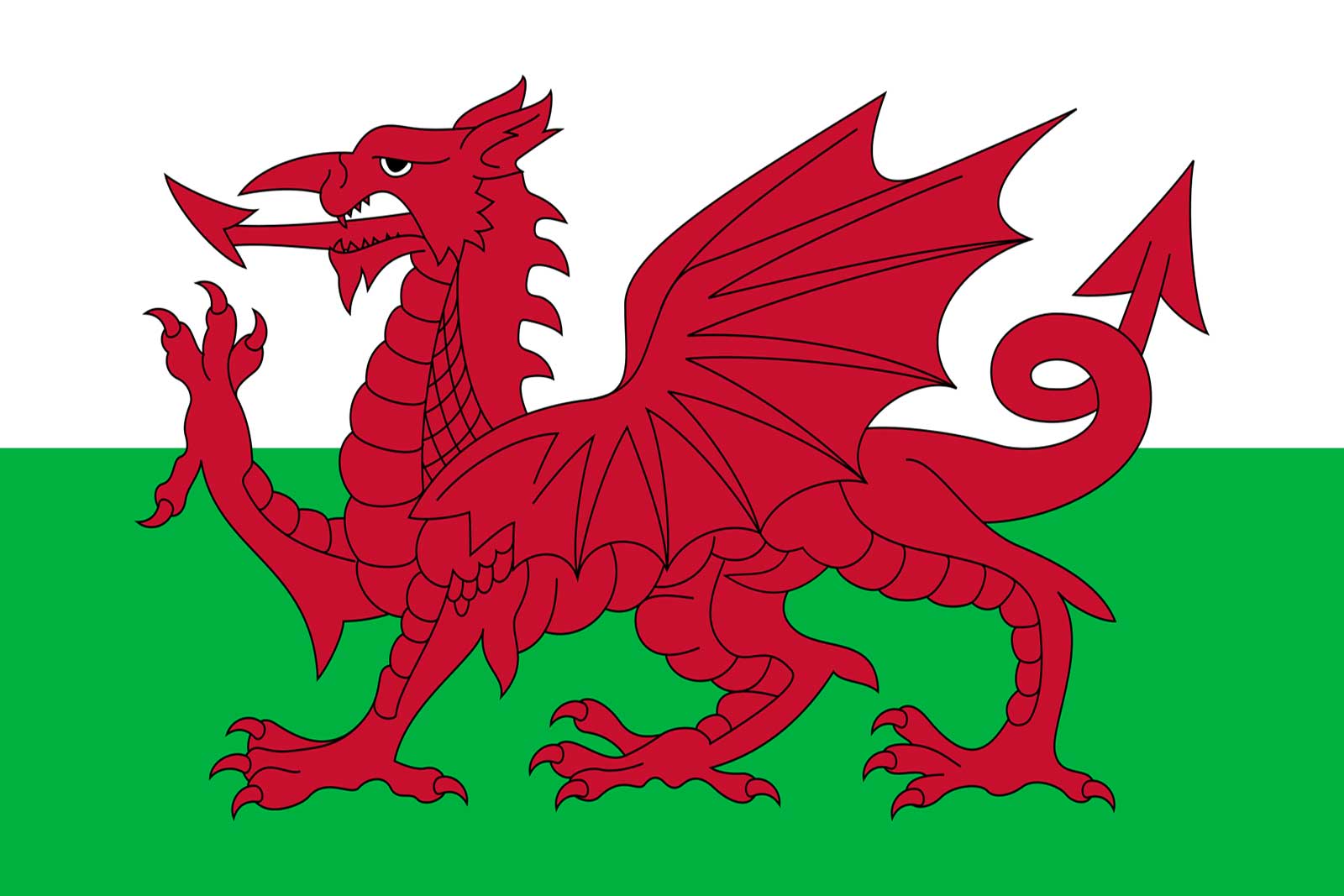 If you are looking for pet transport in Wales why not see if PetsA2B can help. It’s a country we know well, regularly travelling there as part of our pet courier work. Since starting we have built up relationships with some UK Kennel Club breeders in Wales and also a selection of pet rescue shelters and charities. In the following article we will discuss the sorts of requests we have had in the past that took us to Wales. We will also look at a few reviews from satisfied customers.

We have noticed that there are a large number of dog breeders based in Wales. It’s not all working breeds from farms either. We find ourselves visiting both rural Wales and the towns and cities, collecting all sorts of dog breeds. Some of the breeders use us quite regularly to arrange delivery of their puppies.

One breed that we have plenty of experience with is the Pembrokeshire Corgi. A few of the puppies we delivered have their own Instagram account and it’s been fun to watch them grow up, enjoying life with their humans and the doggy friends they meet at their local parks.

Though we only offer pet relocation by road, we are sometimes asked to assist with cats and dogs that are destined for places like Jersey and Ireland. Normally if a pet is going to Jersey it will involve us either going to Portsmouth or Poole ferry ports. It’s also fairly common for us to meet a private pilot at an airfield on the south coast of England. However we have also met a private pilot at an airport in South Wales who was destined for Jersey. It’s quite rare but it can happen if the dog breeders are based in Wales.

Wales is well connected to Ireland by a few popular ferry routes, including:

We have met foot passengers at Welsh ferry ports who are returning to Ireland. Often it will be with a new puppy or kitten that we have collected from anywhere within the UK. In come cases it’s been adult dogs that we have collected from airports like Heathrow on behalf of a relocating family now living in Ireland. One case that springs to mind was an Irish family who moved back to Ireland from an exotic Caribbean country where they had been living and working. The family moved a few weeks earlier in order to get settled and the kids in school. The family dog followed a couple of weeks later. We collected the dog from Heathrow and met them as foot passengers late one night at Fishguard. It was quite an emotional reunion!

The following are just a small selection of the reviews we have received that involved us transporting pets to or from Wales.

We used PetsA2B Pet Transport to collect our Puppy.

We had to isolate as we had been in contact with someone who tested positive for Covid, this meant we wouldn’t be able to collect our puppy when we were supposed to.

Our first conversation was with Gary who was very professional and friendly, we arranged for him to collect our pup 2 days later. Unfortunately the motorway had to be closed. Gary kept us updated throughout as he had already been sat in queues for an hour or so. He explained that his colleague Iain would be able to collect our pup the next day.

After a phone call with Iain we were reassured again and he collected our puppy the next morning! We were informed of when he was in possession of our pup and told us that he had been cleaned up after a little toilet accident. We were given an estimated arrival time, Iain arrived with our very happy puppy on time.

Both Gary and Iain are professional, friendly and experienced in transporting pets and they are fairly priced too.

We would highly recommend them!
Eloise Dudley
Pet Transport Wales (Pembrokeshire) to Birmingham
I used PetsA2B to transport my cat from Heathrow to North Wales. Iain was absolutely fantastic from the moment of receiving the quote. He responded swiftly to messages, contacted the person who he was delivering the cat to and reassured me up until the minute he dropped her off. I cannot thank him enough and would recommend him whole heartedly.
SBS PE
Pet Transport Heathrow to North Wales
Brilliant service from Gary at PetsA2B. Took the stress out collecting our new dog during the pandemic. Had updates on the journey and delivered safely and can tell he’s a dog lover not just a business. Regardless of pandemic, well worth using and well priced.
Matthew Birkin
Pet Transport Wales (Llandiloes) to Derbyshire
Iain and Gary reassured us every step of the way and delivered our little puppy to us safely and comforted.
Justin Walton
Pet Transport Wales (Swansea) to Basildon

If you require a DEFRA licensed pet transport service to or from Wales, please get in touch as we will happily give you a competitive quote. 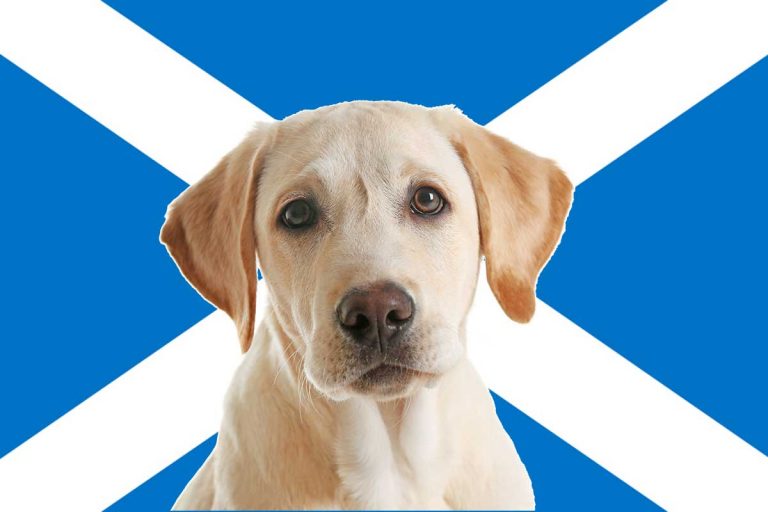 We’ve noticed that we get lots of requests for pet transport from Scotland. As such both Iain and I find ourselves north of the border on a pretty regular basis. Scotland is a country we both know very well. Iain was actually born in Scotland and his mother and sister still live in the far… 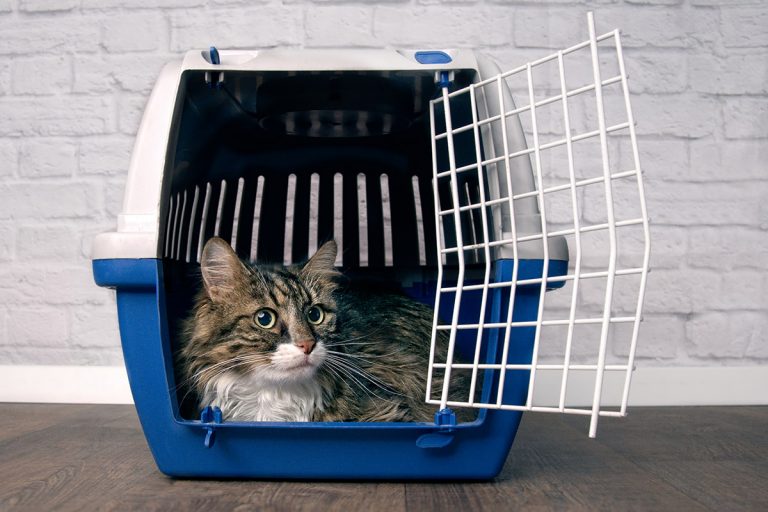 Here at PetsA2B we get asked about our cat transport services all the time. Typical requests tend to be to collect kittens from breeders or to assist with adult cat transport when an owner is moving house. In this blog post I want to discuss our cat transportation services in more detail and answer the… 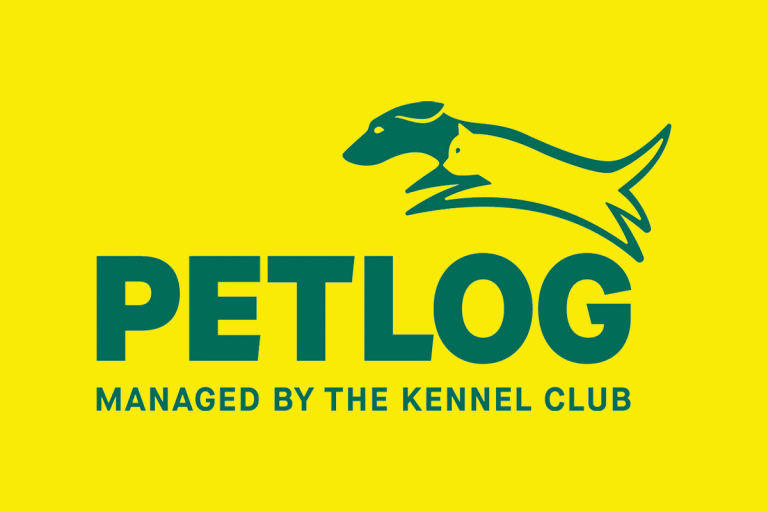 In this article I will be looking at a recent problem with the Petlog Microchip database and what it could mean for pet owners. Essentially due to a problem migrating their database, they are asking that all existing owners pre March 2021 create a new account on their website. Problems With Petlog Database Petlog claim… 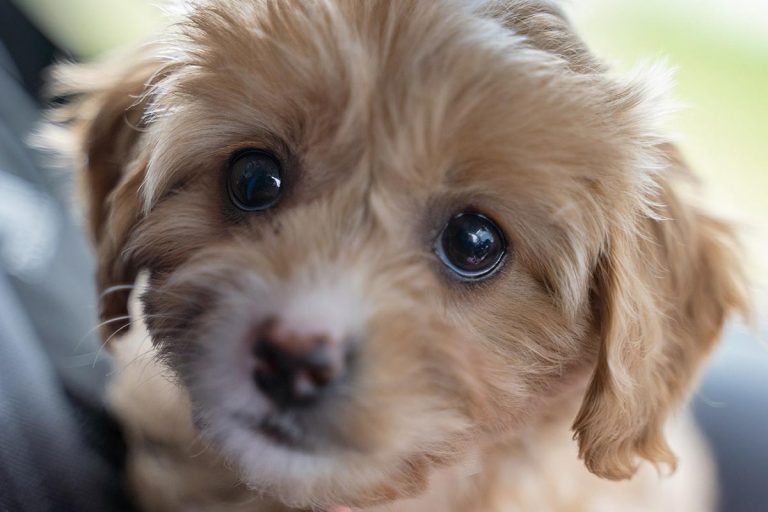 If you are looking for pet transport to Jersey this article should hopefully explain some of your options. PetsA2B has been booked many times by people living on Jersey who need assistance with pet transport, mainly for new puppies or kittens. The image at the top of this article is a Cavapoochon puppy who we… 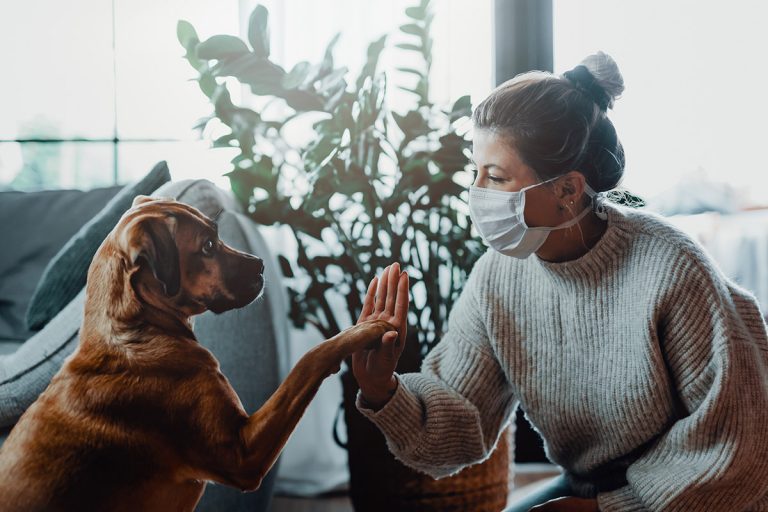 As expected we are experiencing a very busy November, partly due to the recent announcement of a month long lockdown. Many people who had intended to collect their own puppies and kittens are now turning to pet couriers. A number of customers have queried whether we can continue to operate during the lockdown. As a…