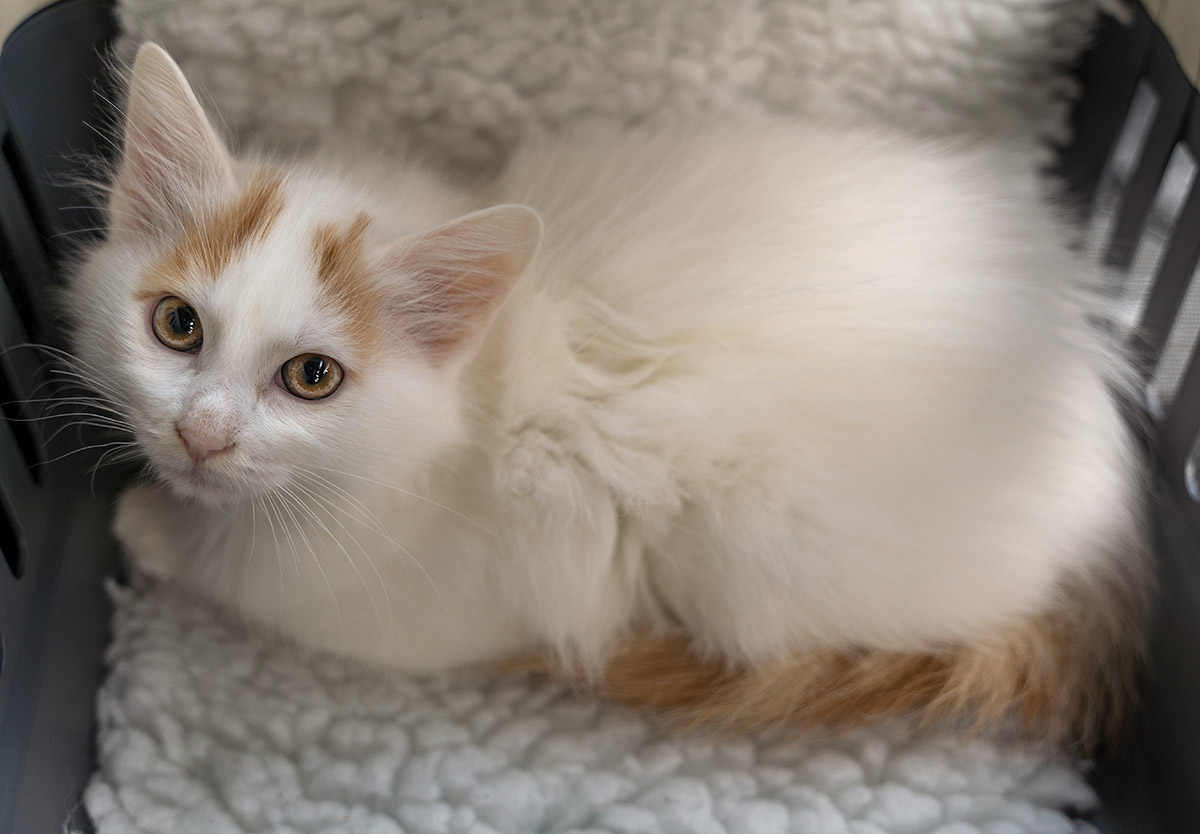 In this article we will take a look at the Turkish Van cat, a breed that’s relatively rare in the UK. To my knowledge there are only a couple of UK breeders. Recently we were asked to transport a Turkish Van kitten from a breeder in the West Midlands who breeds both Bengals and Turkish Vans. You can find her website here:

Turkish Vans are quite distinctive looking cats, having a largely white body with a striking coloured head and tail. Eye colour is either amber or blue. The photo at the top of this article gives a good impression of what the breed looks like. The breed originates from the Lake Van area of Turkey where they have been domesticated for many centuries. They are also quite common in neighbouring countries like Iran, Iraq and parts of Russia. The breed didn’t really come to the UK until the 1950’s when a British couple brought two Turkish Vans back with them from a holiday. It wasn’t until the early 1980’s that Turkish Vans started to appear in America. In many western countries the breed is relatively rare.

The breed are sometimes referred to as the ‘swimming cats’ as unusually for cats, they love water. They have a water repellent, silky coat and it’s believed they learnt to swim in order to catch fish in Lake Van. Their basic personality is that of a social, friendly and intelligent cat. They enjoy interaction with humans and will often initiate play (have plenty of cat toys at home). It’s worth noting that Turkish Vans are less allergenic than most cats.

Adult Turkish Van cats are a relatively large breed. Males typically weigh 7Kgs and females between 5-6Kgs. They generally live to be between 12-15 years of age. 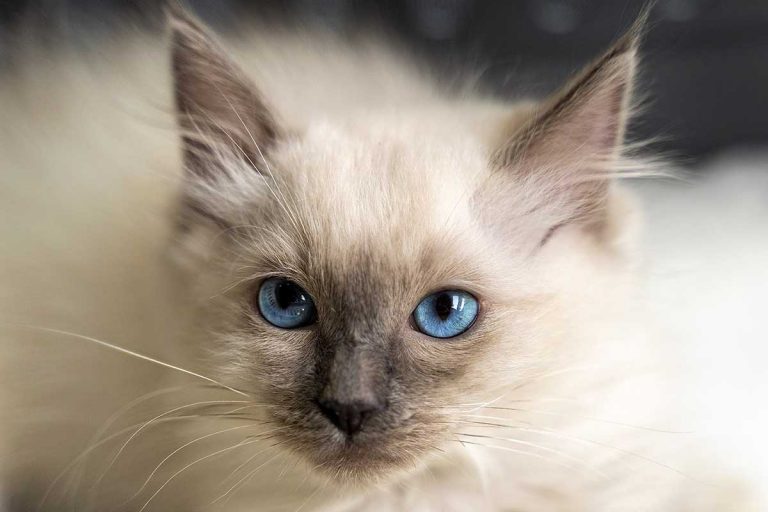 Ragdoll kittens are a popular cat breed, partly due to their distinctive blue eyes and their silky fur. A number of our cat transport jobs have been to collect Ragdoll kittens so we have got to know some of the UK breeders and done some research about the breed. Ragdoll Kittens – History of the… 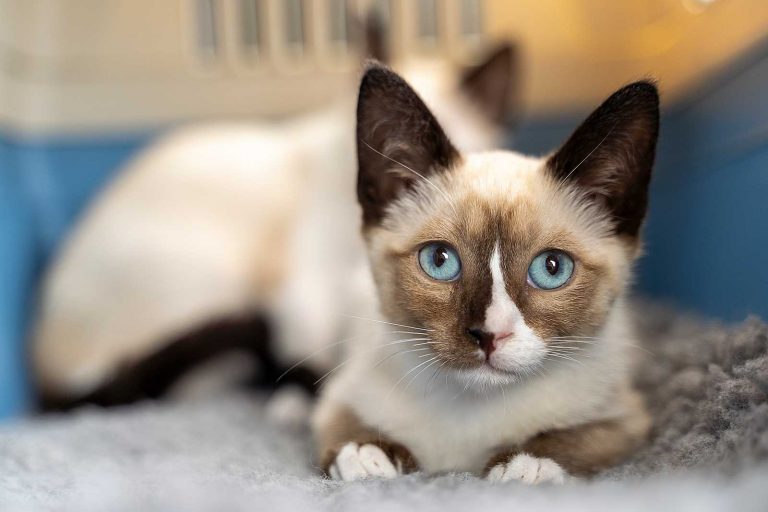 We’ve recently had the pleasure of transporting a few Snowshoe cats. In this article we look into the breed in more detail and suggest a couple of UK breeders should you be interested in getting a Snowshoe cat. Snowshoe Cat Origin The Snowshoe cat is a relatively recent breed. It apparently dates back to the…