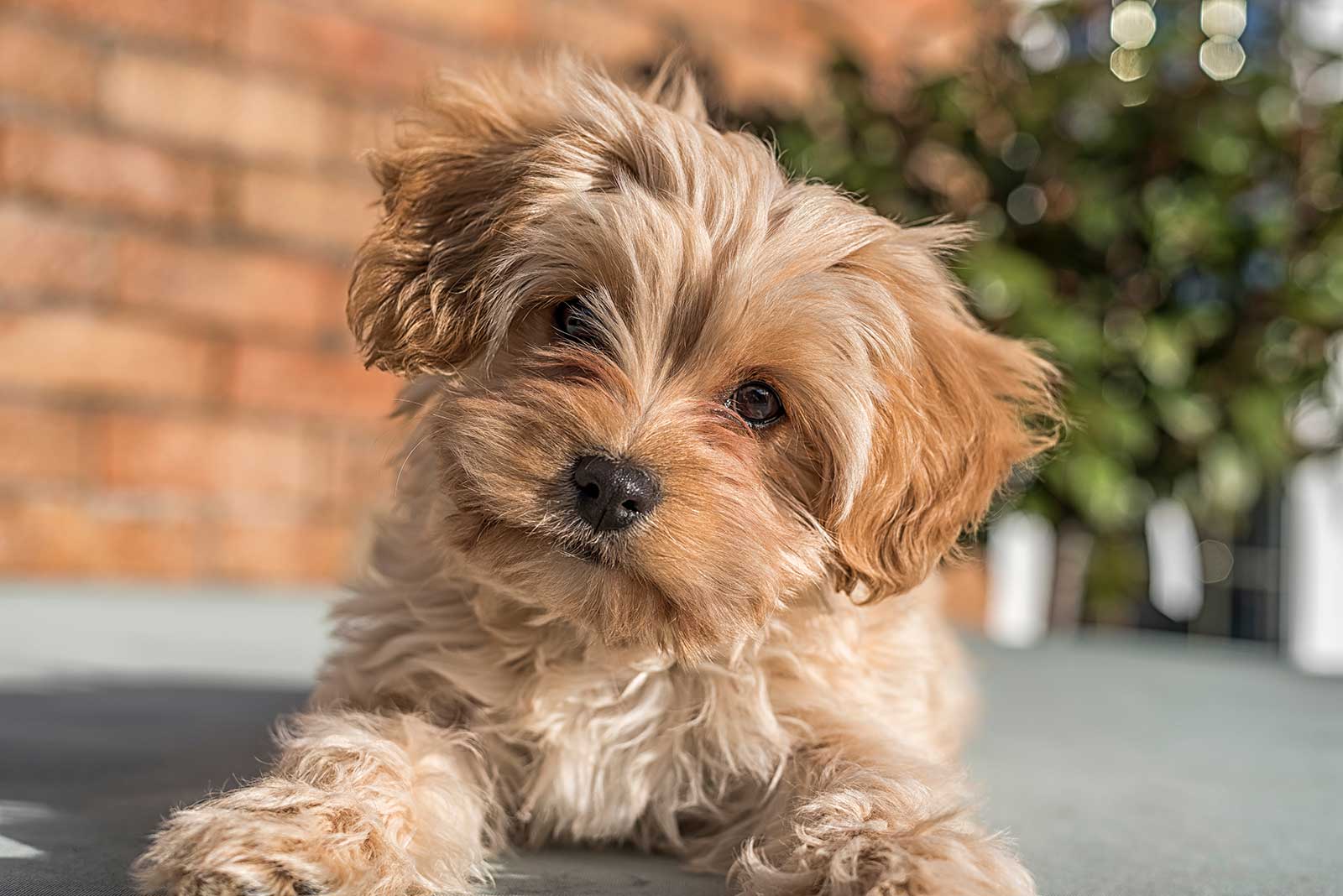 Cavapoochons are becoming a more popular breed here in the UK. In the last 12 months we seem to have transported as many Cavapoochon puppies as we have Labradors or Retrievers, both breeds which seem to be eternally popular. In this complete guide we look at the Cavapoochon breed in detail, giving potential owners information that will help them determine if it’s the right breed of dog for them.

The Cavapoochon is a cross between three breeds of dogs, a King Charles Spaniel, a Poodle and a Bichon Frise. Breeders will usually breed a Cavachon with a Poodle. They have been specifically bred to remove the common health problems of these three breeds can suffer from. Such conditions include eye disease, heart problems, seizures and knee problems. One condition that Cavapoochon’s can suffer from however is ear infections. This is due to hair that grows inside their ears. Otherwise it’s considered a very healthy breed.

Much of the appeal of the Cavapoochon is that it has a ‘teddy bear’ appearance. It’s also sometimes referred to as the dog that doesn’t grow old. Older Cavapoochon’s retain their youthful, puppy like looks. Speaking of age, a Cavapoochon typically lives to an age of 12-15 years. Depending on the breeding they will have either a wavy coat or a curly coat. Another benefit that Cavapoochon owners like is that the coat is hypoallergenic and they also don’t shed hair.

The Cavapoochon is considered a small dog breed. They are fully grown by the age of 1. An adult Cavapoochon would typically weigh up to 7Kgs, though some males can be heavier, up to 9Kgs. Their size is also partly dependent on whether a standard Poodle or Miniature Poodle was used in the breeding. Being a small breed they adapt well to smaller homes, including flats. They don’t require too much exercise either, a couple of short walks a day usually being sufficient.

The Cavapoochon is a very friendly and sociable breed, both with people (including strangers) and other dogs. They are considered quite intelligent, no doubt due to the Poodle genes. They can suffer from separation anxiety, much like the Cavalier King Charles Spaniel and Bichon Frise. One important thing to note is that like all other Poodle and Doodle crosses, the Cavapoochon does require regular grooming. Some owners who don’t do proper research may be unaware just how much extra expense is involved with dogs that require regular grooming.

The Cavapoochon can come in a range of colours. The ones we have transported have tended to be the light colour like the image at the top of this article. Cavapoochon colours include:

We have already mentioned most of the pros and cons of owning a Cavapoochon but in summary:

This is a friendly, easy to train breed that makes an excellent pet for all owners, including families. Being a small breed they are ideally suited to those that live in small properties, including flats and apartments. They don’t require too much exercise. Their coat is hypoallergenic which makes them a good choice for those with allergies. They are a generally healthy breed with not any real health problems.

Many Cavapoochon’s can suffer from separation anxiety. When considering which breed of dog to get owners need to consider their own current and possible future lifestyles to make sure dog ownership is a good match for this lifestyle. Like most cross breeds that include Poodle genes, a Cavapoochon will require regular grooming. Unless you happen to be a professional groomer yourself, take account of this additional expense in your cost of ownership.

Being considered a ‘designer dog’ by many and currently very popular means that the cost to buy a Cavapoochon puppy from a good breeder will be more expensive than some other breeds. They are most popular here in the UK, but it’s a relatively recent thing. They are actually quite a rare breed in most countries but they are also slowly becoming more popular in America.

If you happen to be a Cavapoochon owner we welcome your comments. What is it you like about the breed and are there any other pros or cons of ownership you would add? 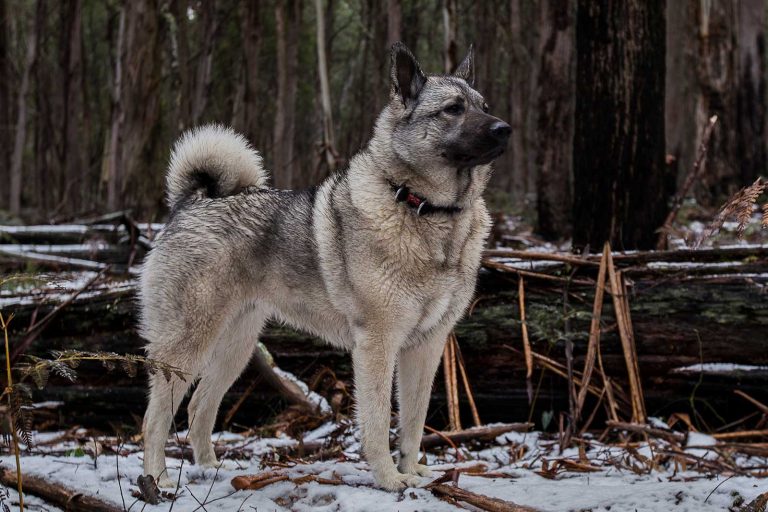 As pet transporters we get to meet a large number of different dog breeds. One recent job was to deliver a Norwegian Elkhound puppy from the breeder to its new home on the Isle of Jura. The puppy travelled really well and I was struck by what a confident, independent breed it seemed to be…. 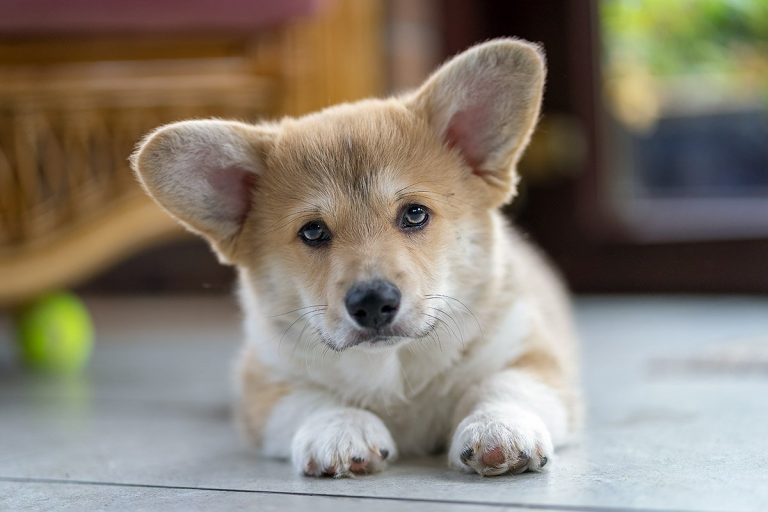